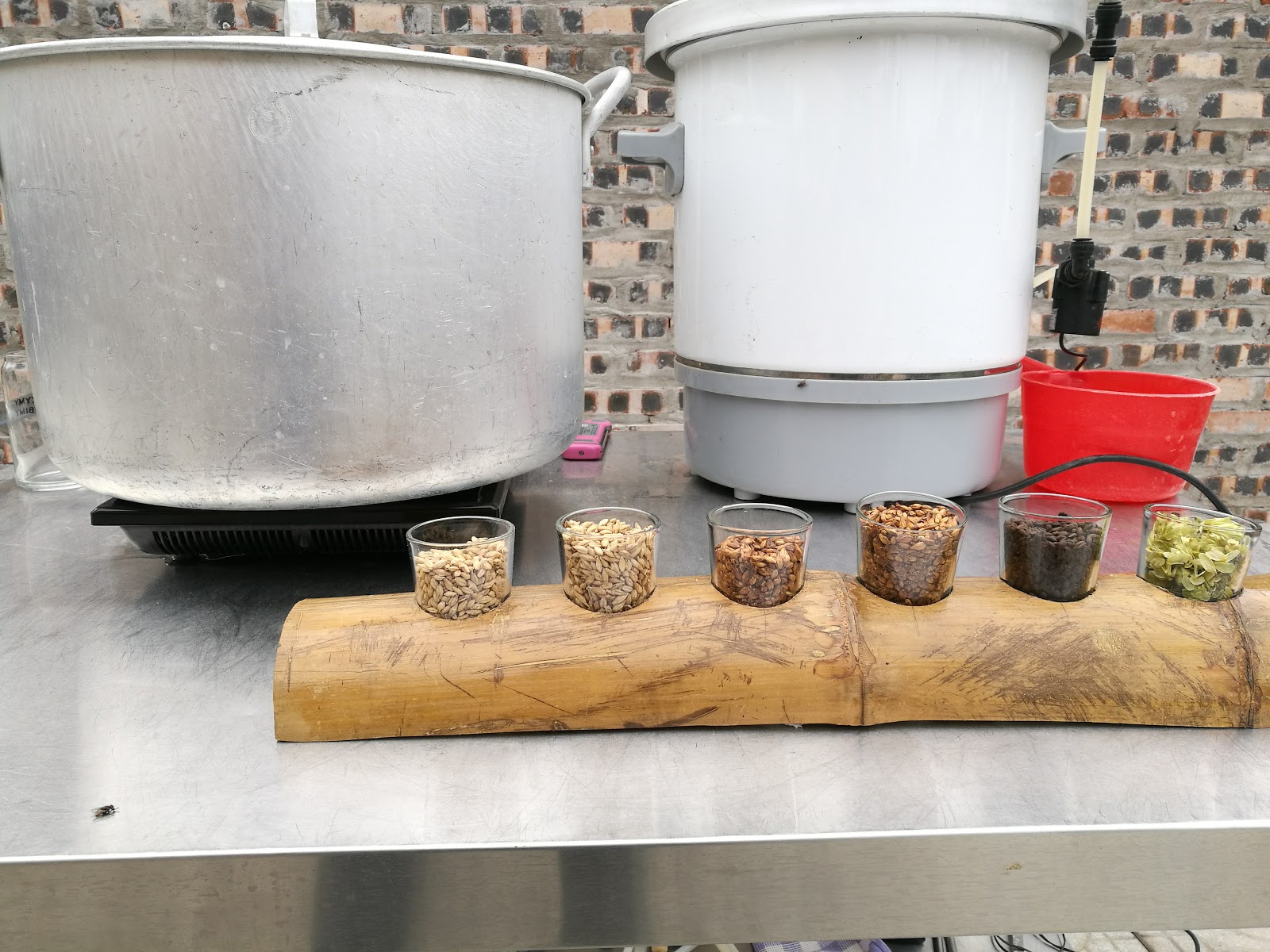 Behind the Beer garden on a windy and chilly morning, as the flakes of ground barley blew in the air, a few of us enjoyed a simple breakfast with a few choice beers. This being Furbrew's Saturday brunch. There were not many there but that is how Thomas from furbrew wanted it and this was more for the most devoted of beer fans. 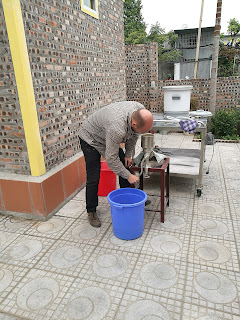 Set up outside with some small equipment we were given a show of the brewing process. It was an impressive display of beer made by hand. As the pale ale barley and oat mixture were ground in a grinder reminiscent of something I would have seen in my grandfather's garage, where he used to can tomatoes and all sorts of jams and spreads. It proved to be a challenge in the windy day requiring the grounded mixture to be covered with a towel. But with help from a patron, the job was done. It was a small setup of a large pot on an electric heater too small for it and small mashton that looked something like a pressure cooker. It was what you would see of a homebrewer, but an avid maker. After the hard work of grinding it was a waiting game. So those of us there 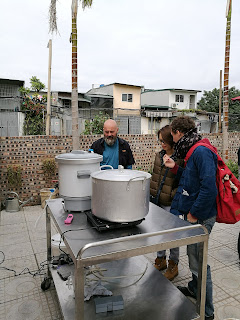 watching returned to the bar for some drinks. And of course, as usual, being a regular trying some things in the works. Occasionally we would go over to see the process which at this point was just waiting for the temperature to reach the right amount. As always if you had questions they had answers. I will say if you are a home brewer, thinking about getting into homebrewing, or just curious about the process then it would be advantageous for you to come one of the next three weeks Furbrew will be hosting this brunch.

Of course, it would not be much of a brunch without say some sort of food. The brunch special was limited but decent enough. You had a choice of eggs in any style and what accompanied them. Then again most of us were not there for food. The real show was in plenty of supply as we enjoyed some of their regular beers and some oldies with the new batch from the new facility. There were noticeable changes as would be expected from an increase in volume in production but to my delight. I enjoyed the new flavours that came out of the Golden Summer as well as the more subdued and balanced bitterness of the Palsner. Even then Boo had developed a nice spiciness to it with age. There
was one couple that did seem to show for brunch as they did not take much noticed to the brewing show, quietly ate, and left. 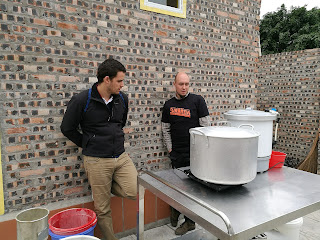 I think one way it could have benefited is to have some means of a schedule. While I know, having precise times may be challenging, but I believe that it would have helped to show generally when each part of the process would happen. Since some may be more interested in one part more than another.

All in all, it was still an enjoyable time. For those who are hardcore about craft beer. And it is an excellent excuse to start drinking at ten in the morning and see a bit of the behind the scenes. This a great opportunity for home brewers to get some insight from seasoned professionals. 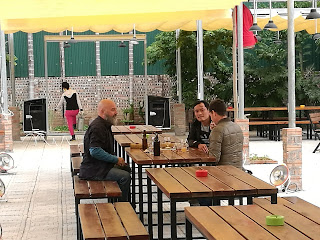 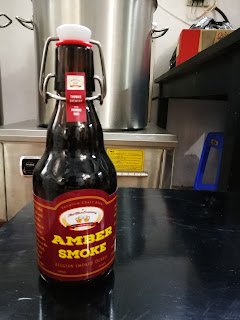